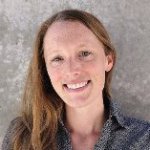 Event, How to innovate

Last week, I spoke about city innovation at SXSW (South by South West) festival as part of its inaugural Cities Summit program. SXSW is an annual design, technology, and innovation conference held in Texas. Typically viewed as a place for Silicon Valley startups to launch their latest disruptive product (like Twitter, which debuted there in 2007), SXSW is also getting a name for itself as a place where we have important conversations about public sector innovation, in particular city innovation.

I spoke at a session called Sensemaking for Cities: Conflict and Complexity. Listen to the whole session via SXSW audio. This was a SXSW interactive session that looked at city innovation in terms of new approaches to engage citizens and new ways of identifying patterns so that city governments can better address systemic problems. City innovation of this kind is important because the challenges city governments face are increasingly complex and can inform the policies at the national government level. 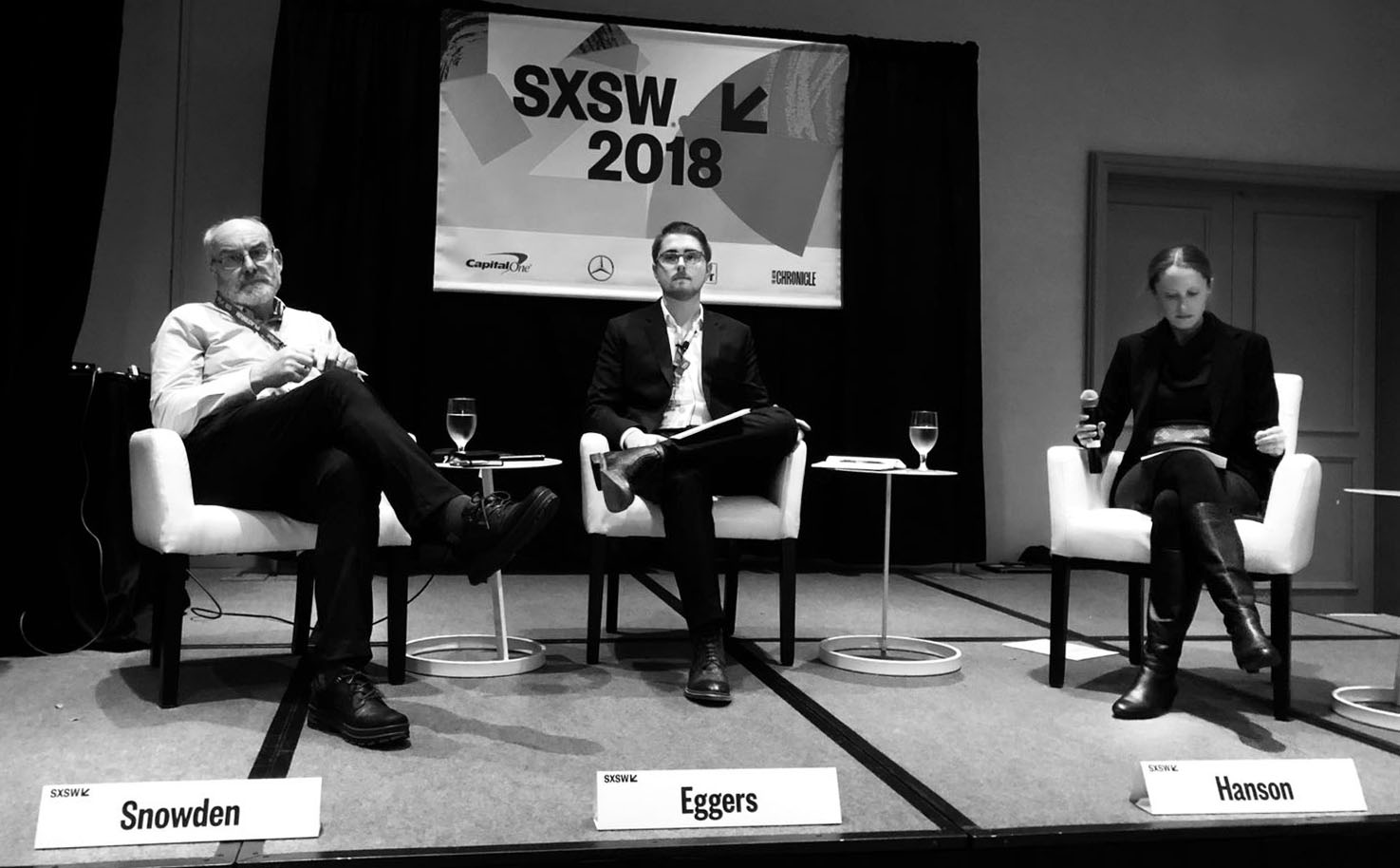 I moderated a panel about city innovation in terms of how cities can adopt new approaches, such as ‘shared sensemaking’. In essence, shared sensemaking involves developing mutual understanding about how you and others perceive a shared situation or reality for the purpose of making changes within a complex system. Getting to a place where cities have a true understanding of citizens’ perceptions of an issue and its implications is important when considering new approaches, untangling problems and structuring (or re-structuring) cities to adapt to the demands of complex problems and rapid technological advancement.

Keil spoke about the Center’s research around conflict and how identity, misaligned goals and community fault lines can result in both constructive and destructive conflict, such as the recent racially-charged demonstrations in the United States—which cities have had to manage. He wants cities to leverage conflict instead of quell the symptoms; he says “if your citizens are in the streets, you are already too late.”

Dave specialises in complex adaptive systems. He spoke about distributed ethnography and narrative collection, a method he has helped pioneer and allows for people to make meaning and sense out of their own stories and experiences. This approach differs from the common design thinking “ethnographic” methods (i.e. user research) in which a designer interprets user experiences, which is inherently biased.  Cites have started embracing design thinking methods to better understand human needs and his approach is a less biased method of gathering insights.

First, we have to engage the people in their day-to-day lives.

When people are distressed we need to understand their perspective through their own voice not through a voice of the privileged elite or a team of global experts. We tend to focus on telling people what they should think and this is one of the threads that unravels trust in government. We need to create more intimacy within a democratic system so that people don’t give up and disengage. This problem is real, with trust in government at a new global low of 46%.

Second, face-to-face human interactions are the basis of a social fabric.

This was a dissonant chord at SXSW, a conference about digital technology. But in a time when we can live in digital neighbourhoods and not know our own physical neighbours, the role of face-to-face interactions are key for constructive conflict, community trust, and—at a macro level—democracy. Cities, uniquely, have a huge role in creating spaces for this to happen.

Third, cities have a lot at stake in national level policies.

Cities are where deep societal divisions and conflict can manifest in destructive ways. However, they are also a place where shared identity of place can create social cohesion. As more people live and work in urban areas, the national policy agenda need to adjust and cities need to more strongly consider their role in larger societal systems. Cites are also a test bed for innovative and nimble approaches to governance. National governments can not only learn and adapt novel practices. They can also create or remove constraints so that cities can be more effective innovators.

Fourth, big data, social media, and AI are tools but not replacements for human conflict management.

Cities are using quickly proliferating technologies, such as social media sentiment analysis, to understand attitudes of citizens in real time. this allows them to make instant decisions—such as community policing decisions. However, to try to access insights about what citizens actually think or remove decision-making responsibility from humans via technology is risky. This is because it enables the human bias built into these technologies to act as a filter and creates a system that can be easily “gamed” by those who shout loudest or have the most at stake. Technology is showing great promise in augmenting human cognition versus replacing it, but this distinction needs to remain clear.

To stay in the loop on Observatory of Public Sector Innovation happenings, subscribe to our newsletter.