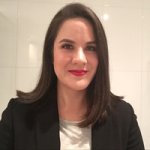 Event, How to innovate, Systems Thinking

On the 11 and 12 of June, Piret Tõnurist and Angela Hanson of the OPSI team advanced OPSI’s systems thinking work in Edinburgh as the Scottish Government launched a revised National Performance Framework (NPF).

The original NPF, in place since 2007, was a ten year vision measuring Scotland’s national well-being beyond GDP. The 16 National Outcomes contained in the original framework provided a focus and direction for policy action across the public sector as a whole. Progress towards achieving this vision was measured through a range of economic, health, social and environmental Indicators. Importantly, the NPF transformed the way public services were delivered in Scotland into an outcomes based approach. 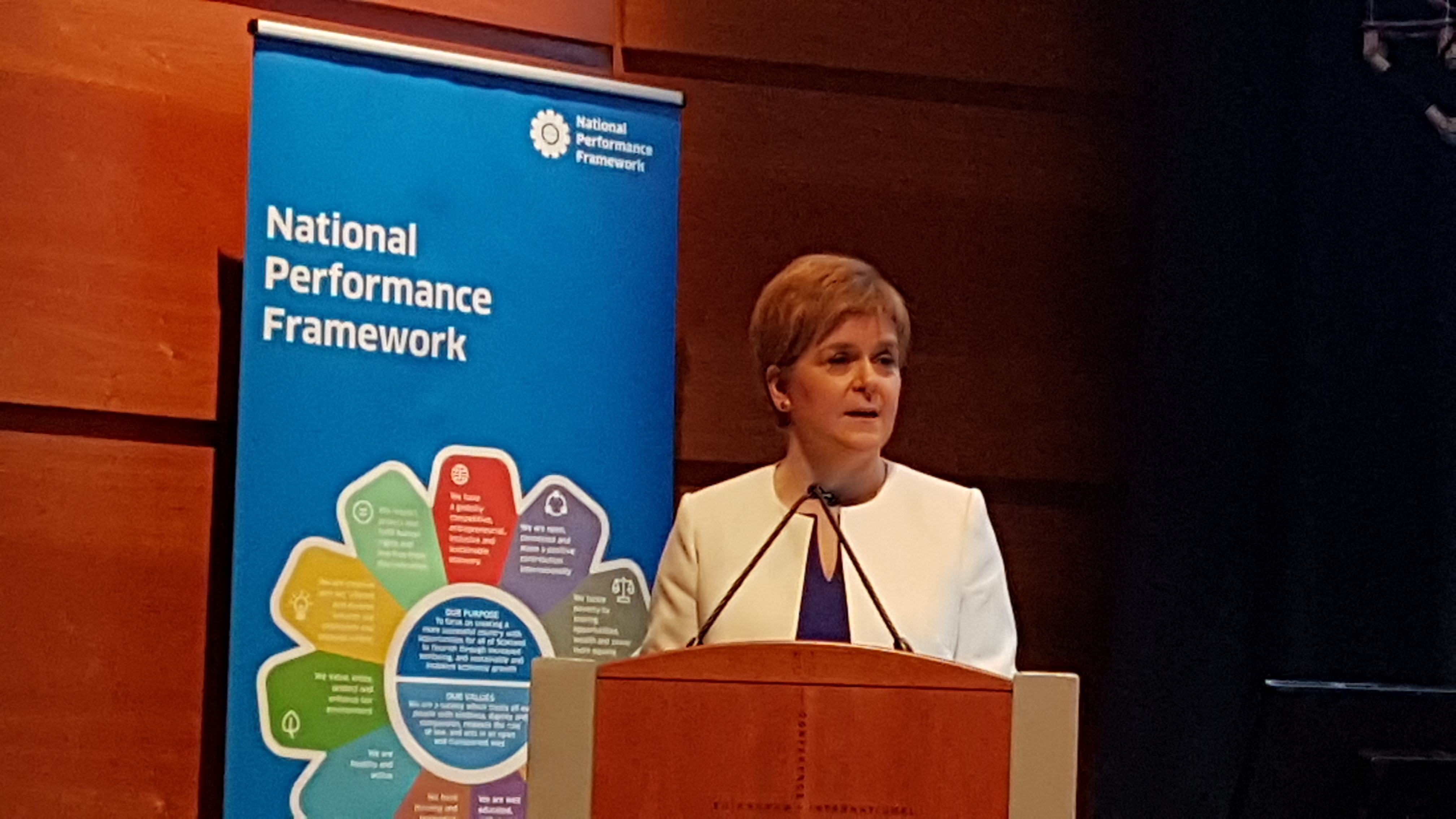 After a decade of being in place, it was due for an update. Scotland revised its NPF in consultation with the public, practitioners and experts who were asked what kind of Scotland they would like to live in. As a result, a new set of National Outcomes were developed to reflect a more contemporary vision as well as align with United Nation’s Sustainable Development Goals, a set of internationally agreed upon goals for development. 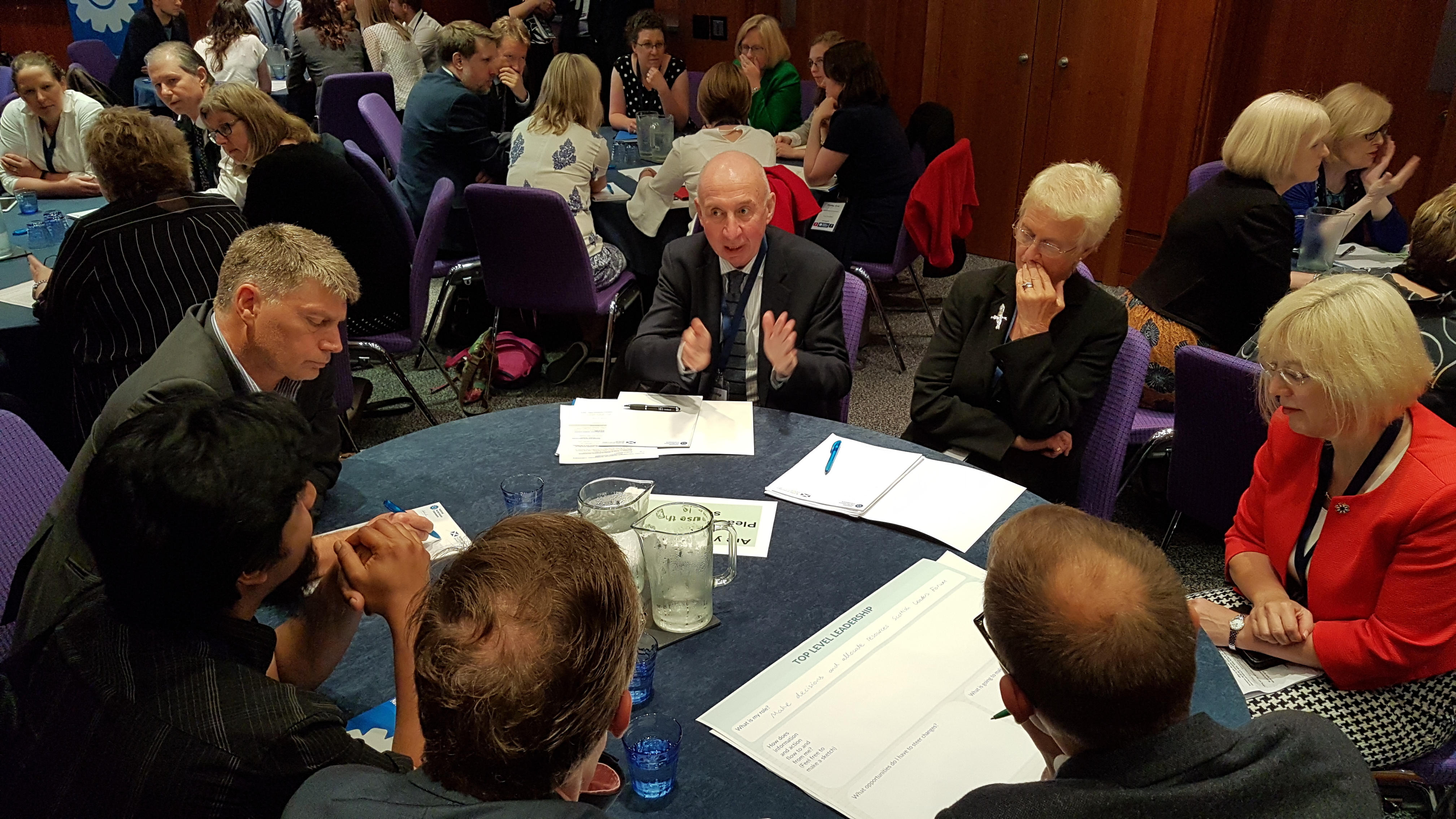 With a revised and relaunched NPF, Scotland was then ready to start thinking about ways to implement it, so that vision can become reality. OPSI is working directly with the Scottish Government to take a systems approach to implementation of the NPF, as this kind of approach best places governments to get at the heart of a complex problem and more holistically traverse administrative and territorial boundaries when it comes to addressing them. 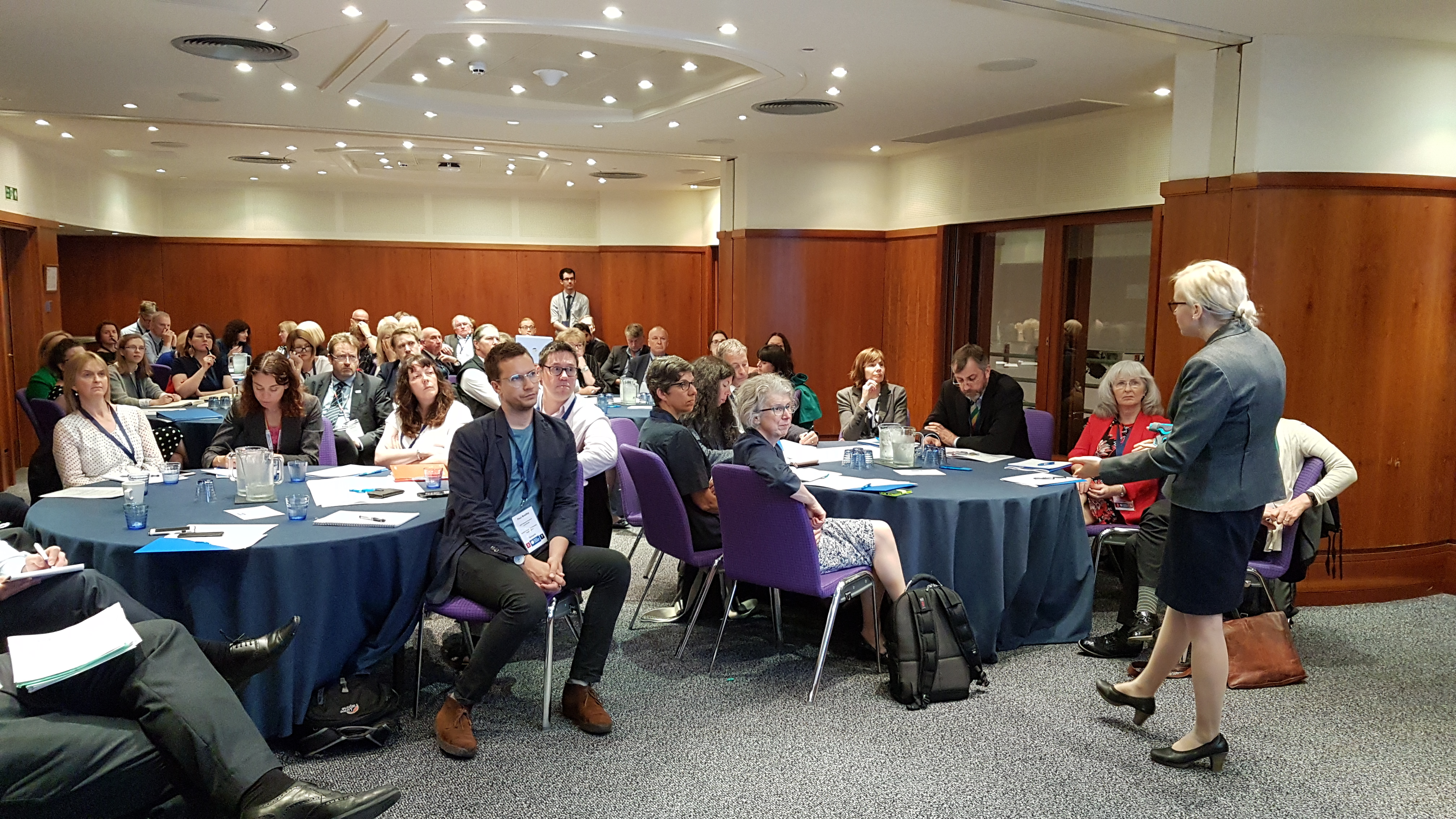 Piret Tõnurist of OPSI leads a workshop about systems thinking during the National Performance Framework relaunch.

The work builds on related OPSI systems thinking projects in Slovenia and Finland. To learn about the NPF, visit the Scottish Government’s website. To learn more about OPSI’s system thinking approach, read our report or send us an email at [email protected]