New OPSI guide to blockchain in the public sector 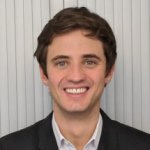 Have you heard of blockchain?

Chances are that you have, and perhaps even a bit too much. But exactly what is blockchain? You might have heard a lot of talk about this technology and wondered whether its relevant to you in government. We are excited to announce that OPSI has published a guide for public servants and leaders on blockchain: Blockchains Unchained: Blockchain technology and its use in the public sector. We intend this to be the first in a series of straight-forward and easily accessible overviews of innovation topics, relevant to the public sector. 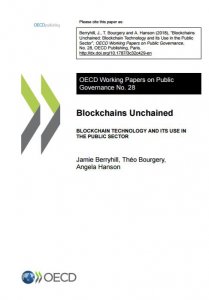 Get the guide to blockchain

Blockchain has evolved from a niche subject to the hottest tech disruption buzzword, but there is still a lot of confusion about the subject. Without a clear understanding about what blockchain technology is (and isn’t) and how it may be leveraged by governments, its potential public sector impact can be misunderstood or, more often, ignored. Armed with question, public servants have been coming to OPSI for answers and guidance about this emerging technology. To help these government officials, and to further our work  surfacing government innovation trends, we’ve developed this guide to:

The first half of the guide covers the basic technical aspects needed to understand blockchain. The second half identifies the ways in which blockchain is being explored and implemented in governments today. We’ll save the specifics of the first half for the report, but we’ve covered some of the basics of the second half below.

As seen in the map below, there are currently at least 202 government blockchain initiatives in 45 countries around the world. 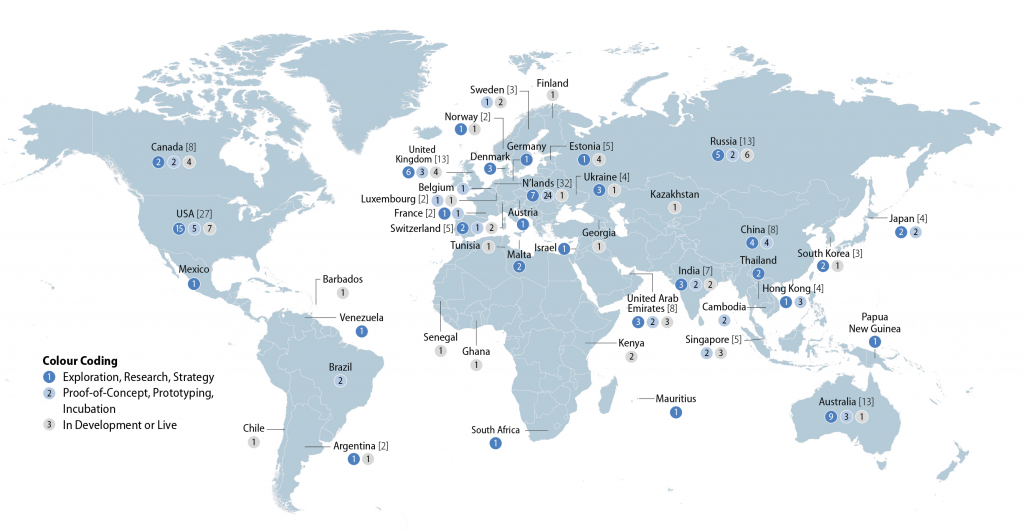 Of these 202 cases, several key use cases are beginning to emerge.

Many of these are in the early research stages, but a number of them are functional proofs-of-concept or implemented services. A few are also cross-government and cross-sector communities of practice dedicated to raising awareness and skills of civil servants, and serving as a place to share ideas and collaborate. The Blockchains Unchained guide covers eight implemented projects or communities.

In addition to the report, we have also created a set of slides to help innovators understand the contents of the Blockchains Unchained guide at a summary level. Please feel free to use either the PDF or PPTX versions however you would like. 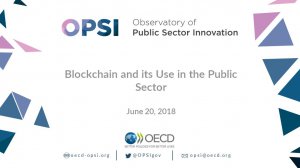 Interested in public sector innovation? Feel free to get in touch with us at [email protected] or @OPSIgov. We also encourage you to join our OPSI LinkedIn group and our new digital  community  on the OPSI platform to exchange ideas with fellow innovators. You may also sign up for our newsletter to receive innovation updates.